Mumbai, which is one of the major metropolitan cities of the country, is well connected to the outside world through road, railways and airways.  Getting in and around the city is simple if you follow few rules religiously. It has various modes of transportation available to general public and tourists. The public transport network which works excellently is easily accessible and fairly cheap.

Public transport in Mumbai involves the transport of millions of its residents by road, train and water. Considering the heavy congestion on Mumbai roads and poor state of maintenance, it is not surprising to see that public transport is considered as the best way of getting around the mega-city. Mumbai actually has a good public transport system with over 80% of the city’s commuters depending on it to get them to work every day.

Mumbai has the largest organized bus transport system amongst other states in India. This disciplined transportation arrangement has made traveling in Mumbai through public transport very comfortable. Mumbai’s transport authority popularly known as BEST (Bombay Electric Supply and Transport) is run by government organization.
BEST operates a fleet of more than 4500 buses which includes red single and double-decker buses running on compressed natural gas. 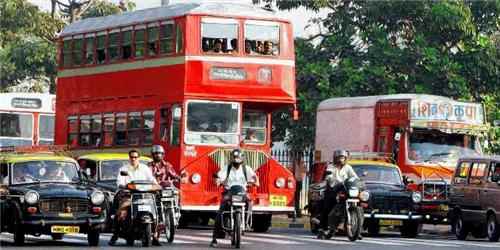 These buses are safe, comfortable and cheap and are best to explore the city in rush hours providing fine view of actual Mumbai. They have frequent service running from 5 am till midnight. The signs indicate the origin and destination of buses and bus routes are numbered. It has also added air conditioned king size buses to modernize the fleet.
Navi Mumbai Municipal Transport (NMMT) and Thane Municipal Transport (TMT) also operate their buses to several additional bus routes. 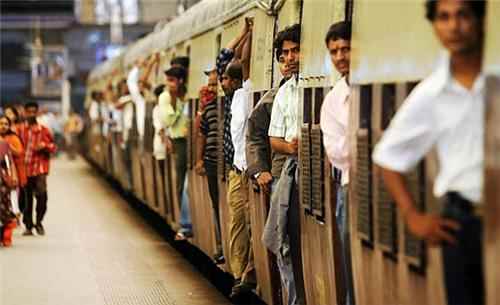 They are commonly known as local trains. Mumbai has main three lines that cover the city extensively namely, the Central Main Line, the Western Line and the Harbour Line. These locals run 20 hours daily except between 1am to 4am. Their service is in every few minutes and it facilitates you with both first and second class travel.

Taxis are another common means of transportation. They are the most relaxing way to travel in the city and can be spotted anywhere down the lane. There are two types of taxis running in the city. Standard black and yellow taxis having mechanical meters and Cool cabs which are ac cabs and gray in colour having electronic meters and charging 40% more than regular taxis.
Know more about Cabs in Mumbai

Auto rickshaws are restricted to the suburban areas of Mumbai and only taxis are allowed to run within the city limits. Their drivers are very skilled and will zip their way through the narrow lanes in the city. They are cheaper when compared to taxis. They have electronic meters to display the fare and run on CNG. 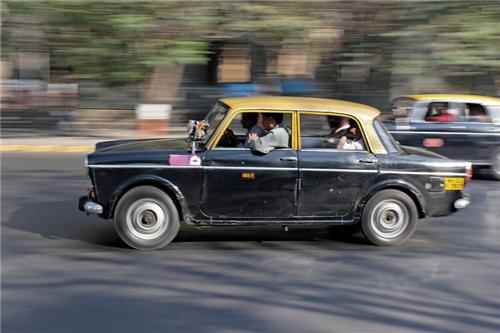 Long bus trips out of Mumbai can be avoided by using ferry services.  Regular ferries run to Mandwa by PNP and Maldar Catamarans in order to access Murud-Janjira and other parts of Konkan Coast. Their tickets are available at offices located in Apollo Bunder. Mumbai has a strong transportation network and with the help of these you can get in and around the city with ease.
Read more Timeline of BEST Buses, Mumbai Railway Station, Mumbai Metro Rail, Cabs in Mumbai, Aravind Hospital | Occupational Therapy in Mumbai | Agrawal Hospital , The best amusement parks in Mumbai | The best honeymoon destinations in Maharashtra | Famous museums to see in Mumbai | The best romantic places in Mumbai, Amusement Parks in Mumbai, Nishiland Water Park, Adventure Sport in Mumbai