Shivaji Park situated in Dadar area of Mumbai is the largest park in the city. Because of its large number of social and historical gatherings it has witnessed it is of immense historical and cultural value before as well as after independence.
The name Shivaji Park has been given after the legend of 17th century and warrior king of that area Chhatrapati Shivaji. It was established in the year 1925 in the time of British raj by Mumbai Municipal Corporation. 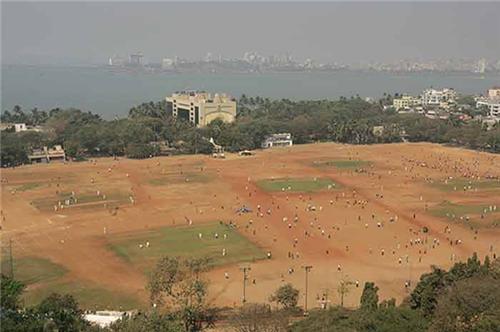 It is great venue for gatherings of the freedom fighters and after independence was the focus of the Samyukta Maharashtra Chalval, the struggle that led to the formation of presents Maharashtra in 1960.

This is a national memorial that has been built in the memory of Swantryaveer Savarkar which is a place where a large number of people gather to talk and spend a quality time in a nice surrounding. It has spread over a area of 6650 sq ft having a statue of Veer Savarkar and it is surrounded by beautiful garden and fountains giving a magnificent look to the surrounding.
Then it accomplish a boxing club for training of boxing, a mountaineering club to assist the spirit of adventure activities, rifle club, school of martial arts  for training of karate and gymnastics, and Sainik Shiksha Kendra for giving training for NDA entrance examinations.

It is a physical education institution inside Shivaji Park that has been functioning since last 73 years. It concentrates on many indigenous games as well as many sports like Kho-kho, kabadi, yoga etc. It has produced about 1000 national sorts champion and some of them have received “Shree shiv Chatrapatti State Sports Award”. Many students of this institution represents the country in many international sports event.

It is a very famous place in Shivaji Park and a favorite place for youngsters, sport lovers and also elderly peoples. The Maharashtra cricket club was offered a plot of land in Shivaji Park and it was called as Dadar Hindu Gymkhana and later on it was renamed as Shivaji Park Gymkhana.
Many sports activities are carried out here like cricket, table tennis, carrom, karate, football but cricket is one of the main attraction as it has given our country a large number of test players like Chanda Patankar, Ramakant Desai, Sunil Gavaskar, Sandeep Patil.

Mahim Juvenile Sports Club is especially known for providing the best sporting facilities for the young. The club has been regularly conducting cricket tournaments for the under-privileged kids and also at the school levels. 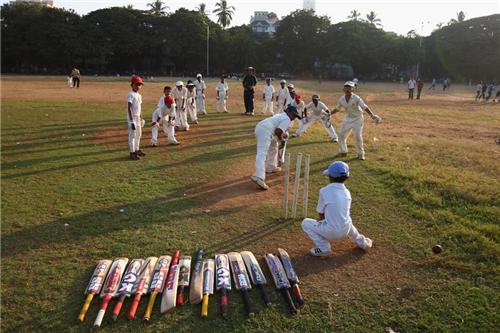