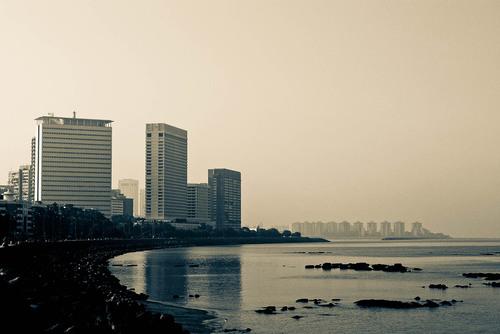 Nariman Point is one of the most significant business districts of Mumbai, the economical capital of India. It lies on the southern crest of Marine Drive in South Mumbai. This is India’s first ever Central Business District as well as world’s fourth most costly office location.

The ‘Manhattan’ of Mumbai, Nariman Point is named after the famous Parsi visionary Khursheed Framji Nariman also known as Veer Nariman. Nariman Point is situated on the land which was reclaimed from the Arabian Sea.
Nariman Point has the highest rated commercial real estate space (rental) in the world in 1995 after renting a single plot at $175 per square foot.  According to the “Office Space across the World”, Nariman Point still belongs to the top five priciest places in the world. 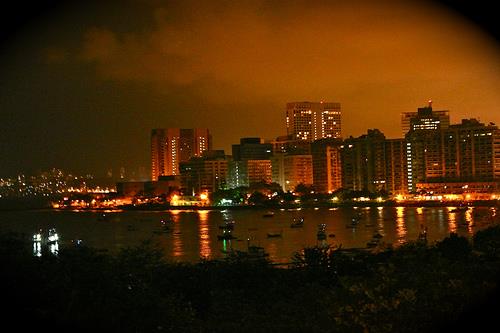 Nariman point was established on the land reclaimed from the Arabian Sea through-out the Marine Drive near Churchgate.  The then corporation of the Bombay Municipal Corporation and an active Congress leader Khursheed Framji Nariman first proposed the initiative to convert the land into a prominent business spot in 1940.
To give his idea a real shape, trash and garbage from all over the Mumbai city was dumped in order to fill up the low land. There are also a quite a few political buildings at Nariman Point including some foreign consulates and the Maharashtra Vidhan Sabha (Legislative Assemble of Maharashtra).
Nariman Point is one of the most crowded places in Mumbai. It is home for several great shopping places, cafes in Mumbai, libraries etc hence attracting crowd from all over the city and the surrounding areas.  With such striking profile Nariman Point stand out and remains one of the most sough-after places in India for decades now.
Read More: Eye banks in Mumbai, Lilavati Hospital Mumbai, Bombay Hospital in Mumbai, Fertility Clinics in Mumbai,  Jewelry Shops in Mumbai,  Saree Shops in Mumbai, Shopping in Mumbai