Being the financial capital of India, Mumbai administration or civic administration of Mumbai is immensely critical for overall economic development and political stability of India. In other words India’s political & economic fortunes are very intrinsically & inherently linked with Mumbai. 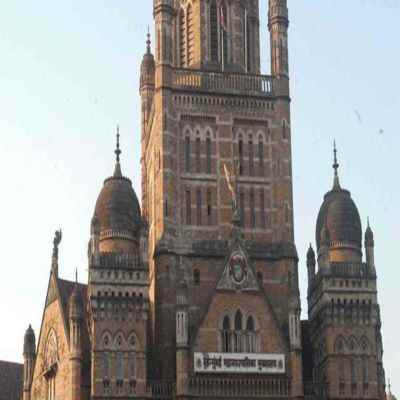 These two are most supreme political bodies that are directly responsible for civic and economic development of Mumbai city. This is not just true in the case of Mumbai, but in all the 28 states of India. This is so because India is a federal state.
What this actually means is that respective State Governments (in Mumbai’s case it is Government of Maharashtra) and Union Government of India are constitutionally bounded to work mutually for economic & political development of the state. However, to avoid any conflict of interest or political crisis the Constitution of India has explicitly divided their rights and duties in three lists: Union list, State list and Concurrent list.

These 3 lists completely defines administrative relationship between State Government and Union Government of India. And now coming to all important information about current Government of Maharashtra and MPs (member of parliament) representing Maharashtra in the Upper and Lower house of India.

The current State Government of Maharashtra is headed by Democratic Front which is an alliance/coalition government formed by Indian National Congress (INC) and Nationalist Congress party (NCP). The coalition government came into power after convincingly winning the required majority in the State Assembly Elections held in 2009.

The Maharashtra State Assembly constitutes of 288 seats and elections for the same are conducted after every 5 years. As per constitution, for any party to form a government it has to win at least 50% seats, i.e. 144 seats in the case of Maharashtra. The Indian National Congress and Nationalist Congress Party combined won exactly 144 seats. INC won 82 seats and NCP won 62 seats. They eventually formed the state government with the help of independent MLA’s (member of legislature). 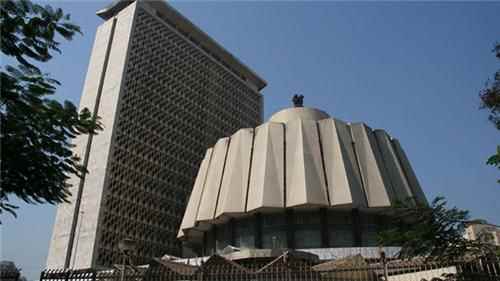 Members of Parliament or MPs are elected members of Lok Sabha and Rajya Sabha, who are elected via general election conducted after every 5 years. Lok Sabha and Rajya Sabha constitute the Indian Parliament located in New Delhi, which is the highest legislative and administrative body of India and is permanent seat of Union or Central government of India.

As mentioned earlier India is a federal state wherein respective State governments have to coordinate with Union or Central government for better civic administration. And as of today Mumbai is represented by 6 constituencies at Lok Sabha which constitutes of total 533 seats (please note members of Rajya Sabha are elected indirectly).

In other words, Mumbai is represented by 6 Members of Parliament or MP’s at Lok Sabha who are entrusted with responsibility of raising civic problems that their respective constituencies are facing in Lok Sabha. MP’s also receive ‘Development Fund’ from Central Government for economic development of their constituencies.

Although Rajya Sabha MP’s are elected indirectly, i.e. elected by Lok Sabha members, they however have same duties and responsibilities as that of Lok Sabha MP’s. Likewise they too are entrusted with ‘Development Fund’ and are expected to raise civic problems their respective constituencies are facing. 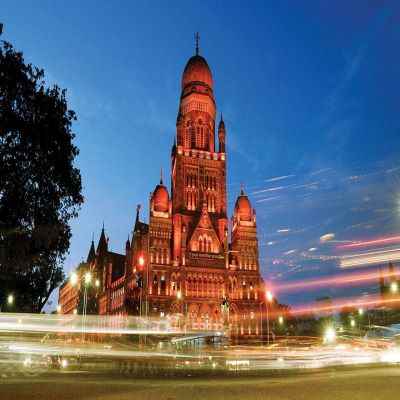 The BMC jurisdiction constitutes of Greater Mumbai and almost entire Suburban Mumbai area, whereas NMMC’s jurisdiction is limited only to Navi Mumbai area. While NMMC was formed only in 1992 and is merely 2 decades old, BMC on other hand is the oldest Municipal Corporation of India; formed way back in year 1882 by British administration. However, what makes it even more eminent is the fact that it is the richest Municipal Corporation of India. in fact BMC’s annual budget is more than that of some of the small states of India.

Given below are the basic functions and responsibilities of BMC and NMMC.
As for organizational structure or hierarchy, both BMC and NMMC are headed by Municipal Commissioner, who is the highest executive head and wields all executive power. Municipal Commissioner is also diligently assisted by team of additional & assistant commissioners. Municipal Commissioner and his or her entire team are IAS officers who are directly appointed by Government of Maharashtra.
However, notwithstanding the executive powers of Municipal Commissioner & his or her team, they nevertheless have to take into confidence the Mayor and Corporators before taking any important decision. This is so because Mayor and Corporators are directly elected by people of their wards during Municipal Corporation election held after every 5 years.
The Municipal Corporation election bears the same characteristics as that of state assembly or general elections. As in entire city is divided into many constituencies or wards, from where candidates from different political parties stand during election and seek votes from people of respective wards.
The victorious candidates are eventually sworn in as Corporators, who are obviously entrusted with responsibility of civic development of their respective wards. As for the selection process of Mayor, any political party with highest number of Corporators has the constitutional right to elect a Mayor. A Mayor, although largely a ceremonial post, has a significant bearing on day-to-day functioning of Municipal Corporation.
Contact information’s of Municipal Commissioner and other important officers of BMC & NMMC.

After State & Union Government and Local Self Governing bodies comes the important role of District Collector or Magistrate in the efficient civic administration of Mumbai city. Traditionally, in India district collector’s function mainly pertains to revenue collection and land acquisition record (property records). However, there is more to district collector’s function, but the above mentioned functions are considered as the most fundamental and important.

Mumbai city has not one but two District Collectors. This is because Mumbai city is divided into 2 revenue district divisions, Mumbai City District and Mumbai Suburban District.