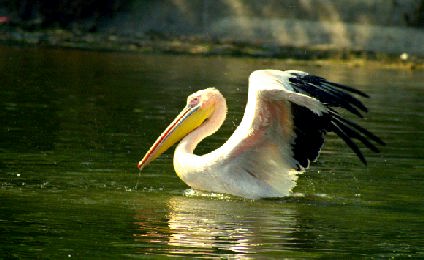 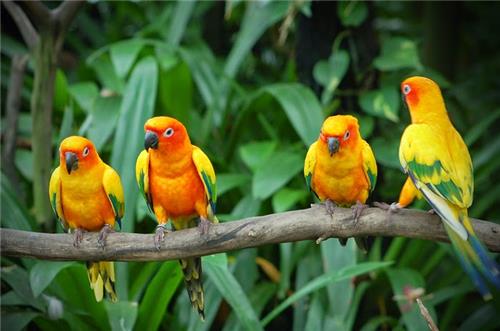 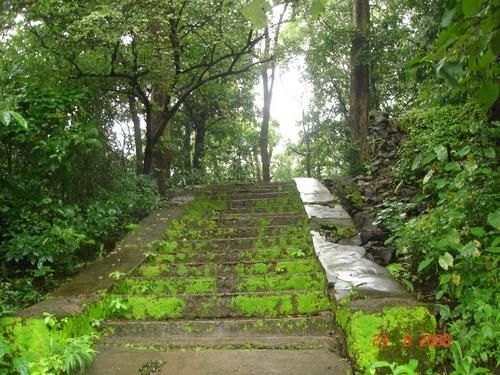 The sanctuary is the paradise for not only the birds, wild animals and floras; it is also a marvelous place for the trekking enthusiasts. Recently the Thane Wildlife Division has constituted a replica of the whole sanctuary including the Karnala Fort showcasing all the useful information about the birds, the resident wild creatures of the sanctuary and the features of the moist deciduous forests of the North Western Ghats. A first-aid centre was also inaugurated lately.

The replica would help the visitors have some wonderful sights of Matheran and Patalganga River which are 56 km and 16 km away from the sanctuary respectively. The sanctuary boasts two Government rest houses inside it. The sanctuary authority took an initiative to get the visitors involved in hands-on care for the nature by putting a small nursery near the guest houses. The nursery will have various types of plants and would enable the visitors acquire proper cognition about trees. 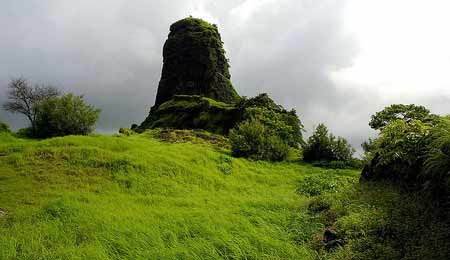 The bird sanctuary of Karnala lies around on the Karnala Fort which is also known as the Funnel Hill. The 125 feet high basalt made historic fort was first ruled by the Devagiri Yadavs (1248-1318) and then by the Tughlaq (1318-1347). History says that it was won by Shivaji from the Portuguese and finally the East India Company took over the control of the fort in 1818.

The best time to visit the Karnala Bird Sanctuary is between the months of January and April.  The last three months of the year i.e. October, November and December present a nice climate to visit the Sanctuary. The charges for entering the sanctuary is only Rs. 30/- and it is open from sunrise to sunset.