Mumbai, the most cosmopolitan city of India has a rich and colorful history. The city of Mumbai surrounded by water from three directions makes it a commercial centre for trade coming through sea route.

Mumbai has undergone through a numerous changes in the past centuries. These numerous changes have lead to the development of city and thus it has emerged one on the best metropolitan city of India.
The history of Mumbai begins when Vasco da Gama explored this area and named it Bom Baia, which refers to ‘Good Bay'. 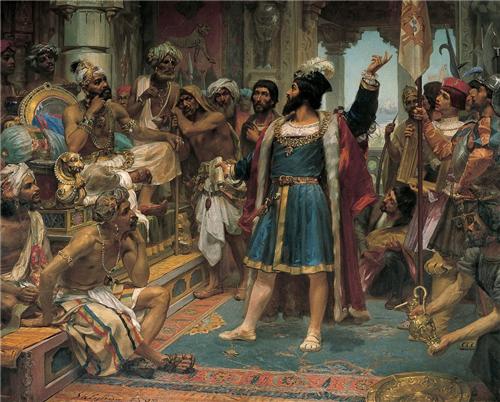 Governance of Hindu Kings in Mumbai

Earlier the seven island was under the rule of Ashoka. After the death of King Ashoka, the city was partitioned by Hindu Rulers. The seven Island city was divided in between the Hindu Rulers to establish their supremacy over one another.

The city has long history of 500 years. In 1662 the city was gifted to Charles II of England as a dowry by a Portuguese King when Charles II married his sister Catherine de Braganza. Charles II leased the city to East India Company in 1668. 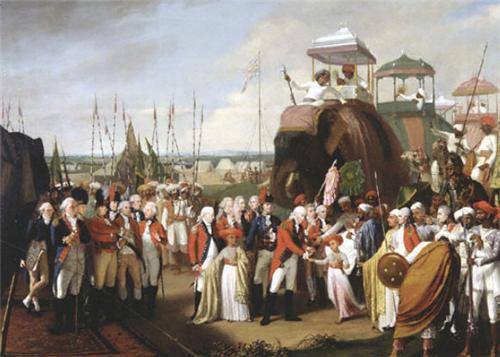 In 1708 Bombay became headquarter of the East India Company and became an important trading centre of India. Sir George Oxende was honoured as the first British Governor of the city of Mumbai. Gerald Angier, the second British Governor of the Mumbai developed Bombay as a major commercial centre for trading in India through sea route.

In the 18th century William Hornby, the governor of Bombay started several civil engineering projects. Hornby Vellard was the first project started by Hornby even after the strong opposition from East India Company.  In 1845 the seven islands of the city was merged together and formed one single city. In 1853, Bombay and Thane were connected via rail route.
In 1869, with the opening of Suez Canal, Bombay got connected to rest of the world and became a major centre for trade & commerce in India.

After gaining Independence, the city expanded its boundaries and incorporated major small cities such as Andheri, Borivali, Malad, Bandra and Thane. Bombay was officially announced as the new capital of Maharashtra. Mumbai underwent many developmental changes and now it is the most populous city in India.