The Scariest Side Of the Dream City 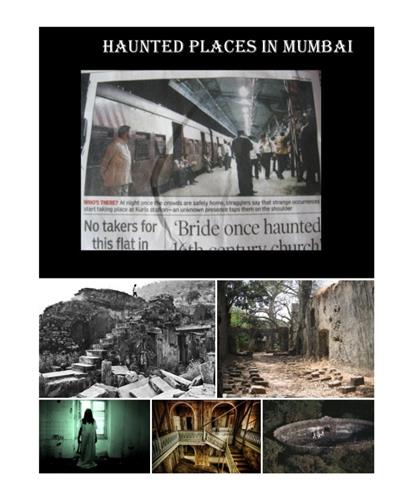 Mumbai, the Dream city is one of the most haunted places of the world. Sounds unrealistic? Being one of the busiest cities of India it is quite unfamiliar of Mumbai being one of the haunted cities. But the presence of some of the places along with the eerie stories associated with them can scare the daylights out of anyone.

Madh Island Road located in Marve adds up to the list of one of the busiest roads of Mumbai.  It is said that during Poornima or the full moon nights a lady dressed in bridal costume is seen crossing the road. The lady is heard shouting in pain as well.
Several cars traveling at night through this road have reported this incident. With each passing days the stories have been evolving around many more tales.  But you can only get to know the real story once you visit this place in person. So you want to try it out?

Situated in Thane district of Mumbai, Vrindavan Society is a populated hub for Mumbai residents. The haunted story that surrounds this housing complex is a bit different than the others. No one has ever complained about any scary incidents about this ghost. The only problem with this ghost is that this ghost slaps late comers of the society. 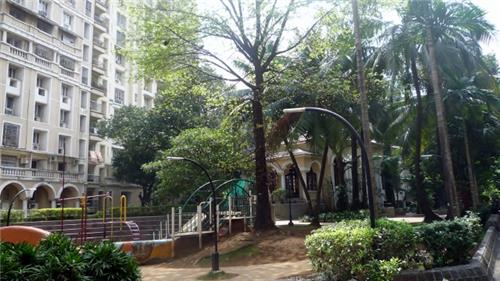 This incident was reported by several inhabitants of Vrindavan Society after there was an unexpected suicide affair in one of the flats in that complex.

Mahim another famous hotspot of Mumbai is also surrounded with different stories. It is said that this place contains a sealed well and twenty years back a fifty year old Maharastrian lady had committed suicide diving into this well.
The entire community believes that this lady often visits this place during the nights of Amavasya. It is said that she stays there the entire night and disappears in the morning. Some people have reported of witnessing her presence.

This place located near Mahim railway station, Mumbai is also surrounded with different version of stories. According to the myths, this place is haunted by its very own landlord who was burnt to death. According to locals the murdered owner stills visits his property late at night and hence people generally avoid this place after midnight. 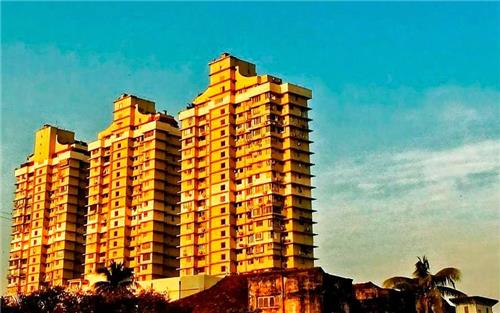 This place in Mumbai is believed to be haunted by a hitchhiker who stops cars for lifts and when the desired destination is reached then the car owner notices that there was no one in the car. This incident has been reported by several people.

Colaba is another busiest area of Mumbai and there are several places in Colaba that is surrounded by different haunting stories. Bombay High Court being one of the haunted places in Colaba. It is said a during any murder trial a bilingual ghost haunts people of that court. 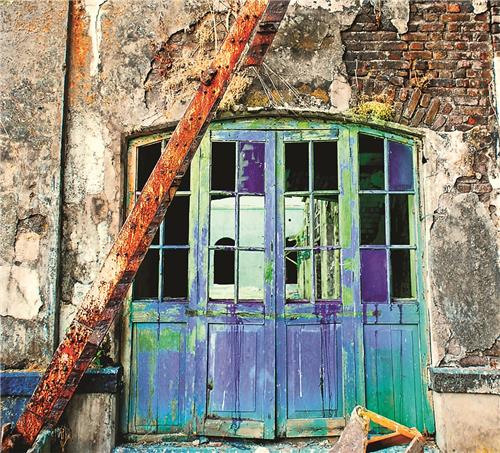 It may sound funny to us as readers but people who have witnessed this are scared to their core. Hotel Trident of Mumbai which is located in Colaba does not have a 13th floor yet the terrorist attack took place in the 13th floor.

The haunted tales of Juhu say that the SNDT Girl’s college’s residents have witnessed a lady teacher reciting the multiplication tables late at night. People often see her when they are outside the hostel late at night.
Another haunted place of Juhu is Pawan Hans Quarter. A very old Peepal tree surrounds this place and people believe it has some connection with the spirits. According to local myths a women named Salma burnt herself to death by applying kerosene all over her body and after that incident this peepal tree as well as this place is haunted by her deadly spirits.

The 2nd floor of an apartment building in Jogeshwari is famous for its haunted tales. The apartment belonged to a air hostess who was murdered brutally. After the incident the company allocated that flat to another employee but no one till now could stay there. 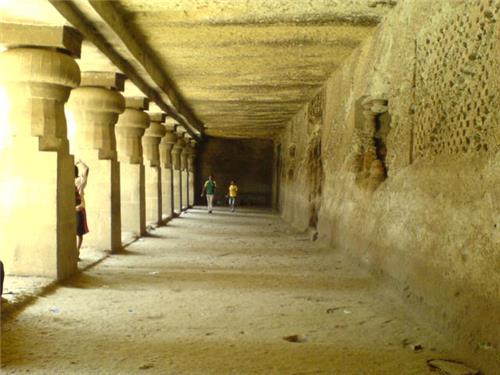 The residents have reported to hear some cries of a weeping woman late at night from the building.

The Aarey Milk Colony of Goregaon is one of the major haunted places of Mumbai as not only one incident but people have been noticing several haunting incidents in this place late at night.
Some people have reported an old man crossing the road asking for help and when travelers stop to help him then he disappears. A woman along with a child is also seen crossing the road and asking for help
But the haunting tales should not stop you from visiting any of these places when in Mumbai.
Read More  Jewelry Shops in Mumbai,  Saree Shops in Mumbai, Shopping in Mumbai