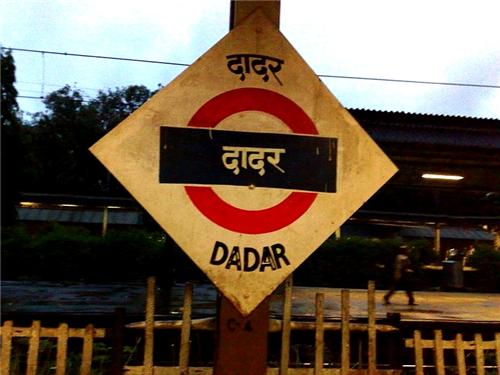 The Shivaji Park area of Dadar Mumbai is a well-known public space that proved to be an important stage in the whole political drama leading up to India's independence and also the later political history of Mumbai, including state government and that of other regional parties.
The same park is also famous as the Cricket training ground where many legendary cricketers like Sunil Gavaskar, Sachin Tendulkar, Sanjay Manjrekar, Ashok Mankad, Salim Durani, Sandip Patil, Ajit Wadekar, Vinod Kambli and Vinoo Mankad have started their training.

It is the first ever planned suburb built under the Dadar-Matunga-Wadala-Sion planning scheme of 1899-1900 and is a tiny part of what we know as the Seven Islands of Mumbai. This place is considered as an important place because of the  Nossa Senhora de Salvação, now-a-days popular as  Portuguese Church built by the same community in the year 1596 during their rule. It is also one of the most familiar Dadar Landmarks.

Dadar Mumbai is a hub of colonies. Starting from Hindu Colony, it has all possible residential colonies naming according to the type of crowd residing there in majority such as Dadar Parsi Colony, Lokmanya Tilak Colony, Shardashram Colony and so on.

Kabutar Khana is another famous beautiful old circular spot, seen in Bollywood movies in Dadar west. It is covered with market and being adjacent to Jain temple, it has become of the prime residential location here. 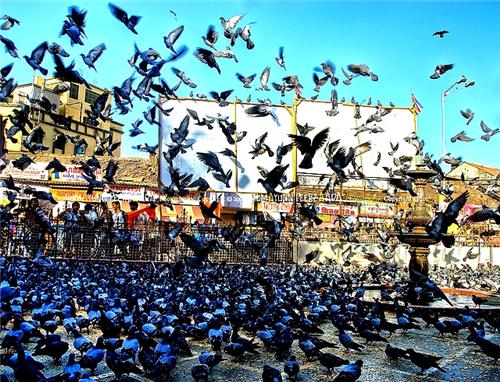 Dadar Mumbai is the only place in India which has both the Eastern and Western railway line dividing the area into east and west part respectively.  The Dadar Railway station is the most busiest and crowded station of Mumbai, at the same time with east section known as Dadar T.T and west section known as Dadar B.B.
It has also a very popular vegetable market that is responsible for distributing vegetables and fruits across the city. Also, the Flower (Phul) Market and Chaityabhumi in Dadar Mumbai is very famous for its own kind.

If you are a shopaholic and concerned about your pocket size too, with two of the best markets of the city namely the Crawford market and the West market, Dadar actually witness a bustling shopping activities at extremely affordable rates.
Not only because of the famous landmarks, monuments, parks and extremely people friendly railway station, Dadar Mumbai apart from Chowpatty, has its beautiful historic cinema halls such as Sharda Talkies, Plaza Cinema, Chitra Theater and Premier Cinema.

The Worli Fort, Mahatma Gandhi Olympic Swimming Pool, Passport Office, Chaitya Bhoomi (Dr. Babasaheb Ambedkar), art galleries, several amusement parks, mouth-watering restaurants, bars and pubs and some really nice, clean and reasonably affordable hotels to stay for.
Dadar Mumbai has it all. Here you can find some extremely amazing Marathi food specialty shops.
Dadar Mumbai is well connected by trains as well as road transport for obvious reasons. Only few kilometres away from the Chatrapati Shivaji Bus Terminus and Santa Cruz Airport, it is a kind of place to watch out for.


Explore more about The Geography of Mumbai