The Bombay Share Bazaar is situated in the Dalal Street in Mumbai city, Maharashtra in India. The BSE could play an important role in the progression of financial associations in India. Deutsche Bourse and Singapore Exchange are two strategic partners of the corporatized Mumbai stock exchange. 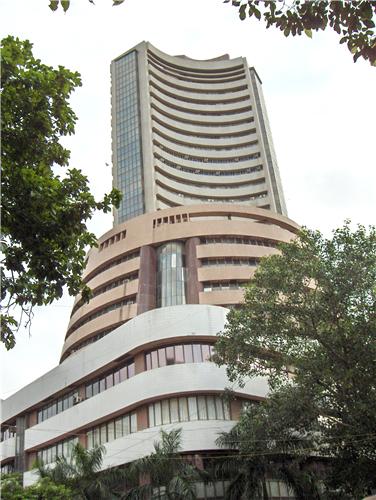 The comfortable and transparent market for the trading in the equities, debt instruments, derivatives and mutual funds are the important features of the Bombay Stock Exchange, which makes it the favorite place for the corporate.
Risk management, clearing, settlement, market data services and education are the other services included in the BSE's area of interest.
Small and medium enterprises (SME) also allow for the trading of equities on the platform provided by the Bombay stock exchange.

The BSE is first in India and second in the world achieving the ISO 9001:2000 certification.
The exchange also secured the Information Security Management System Standard BS 7799-2-2002 certification for its On Line trading System (BOLT). The BSE Institute Ltd. is one of the reputed capital market educational institutes in India controlled by the Bombay stock exchange.
The BSE's equity index S&P BSE SENSEX which was famous in the name formerly SENSEX is India’s most demanded stock market benchmark.


History of the Bombay Stock Exchange

In the year 1958 BSE was announced as a recognized stock exchange by the government of India under the Securities Contracts Regulation Act. The Phiroze Jeejeebhoy tower was selected as the center of BSE, for the coordination of activities of the exchange.
The BSE SENSEX, a standard to measure the performance of the stock exchange was introduced by the BSE in the year of 1986. Then BSE switched to an electronic trading system in the year 1995 which in turn resulted in the increase in convenience of the stock and share related activities.
It took just 50 days for the BSE to change to this screen based trading platform which is famous in the name BSE Online trading (BOLT) and holds the capability to deal 8 million orders per day. BSEWEBx.co.in is an internet portal introduced by the BSE to make the trading of the investors from different sides of the world more comfortable.

The BSE launched their indices SENSEX in 1986 and BSE National Index in 1986. The BSE national index was renamed into BSE 100 Index in 1996 and launched the dollar linked version of BSE 100 index in 2006.
BSE 200 and the DOLLEX 200 are the new series of indices introduced by the BSE in 1994. Later BSE 500 Index and 5 sectoral indices were launched in 1999. In the year of 2001 BSE launched the BSE TECK Index which was the first ever free float based index in India.

Except BSE-PSU index, all other indices were switched to the free float methodology by the Bombay 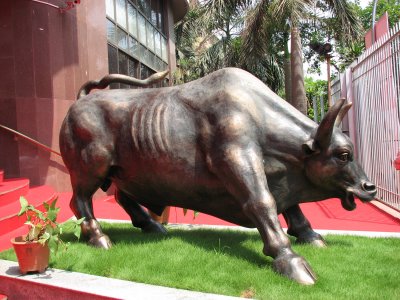 stock exchange during the last couple of decades.
The information on the Price Earnings Ratio, the Price to Book Value Ratio and the Dividend Yield Percentage are distributed in all of the indices under BSE on a daily basis.
The BOLT system, BSE website and news wire agencies are used by the BSE to display the values of the updated BSE indices during the market hours.
The periodical analyses of all of the BSE indices are done regularly by the BSE Index Committee.
The BSE Index Cell in Bombay stock exchange posses the responsibility to maintain the indices on day to day basis and conducts researches on development of new indices.

Hours of Operation at the Bombay Stock Exchange

The time of operation at the Bombay stock exchange is as given below, on the regular days. The time mentioned below is stated according to the local time (GMT + 5:30).
The timing of operation on Sundays, Saturdays and holidays are declared by the BSE in advance.

It is an educational institution working under the learning solutions arm of the BSE Limited. The Institute disseminates the knowledge and insights earned by the BSE limited for the past century, among their students.